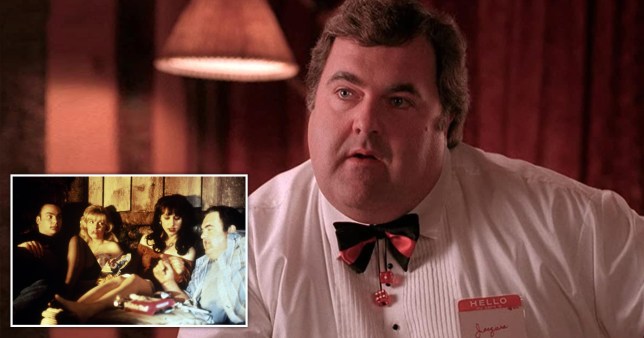 The late star was best known for playing bartender and croupier Jacques Renault on the original Twin Peaks.

The site reports that he had struggled with health issues over the past 20 years and had a series of knee surgeries, with complications that left him bedridden.

He had also taken a break from acting.

Olkewicz’s first on-screen role was in 1976, in the thriller Futureworld. It kicked off a career spanning decades, with the actor going on to become an accomplished actor across TV and film.

Aside from his role in Twin Peaks, Olkewicz was also known for appearing in 1994 film The Client alongside Susan Sarandon, and playing Private Hinshaw in the Steven Spielberg-directed 1941.

He also starred as Dougie Boudreau in the series Grace Under Fire for three years, from 1993 to 1996.

However, it was his role in Twin Peaks that many will remember him for, with the actor returning to the role three times after the original series in 1990.

Olkewicz played Jacques again for the 1992 series, Twin Peaks: Fire Walk With Me, and again in 2014 for Twin Peaks: The Missing Pieces.

His final role was another appearance, returning for the Twin Peaks: The Return in 2017.

Wow. Sad news tonight. Walter Olkewicz died this morning at the age of 72. Walter played Jacques Renault on Twin Peaks (as well as Jean-Michel Renault in The Return) and Nick the Plaza Cable guy in the Seinfeld episode The Cadillac. Rest in peace, Walter. pic.twitter.com/sVPB9zPsci

Rest in peace, Walter Olkewicz. He played the coach in Making the Grade, and had a role in Hot T-Shirts, one of the last Cannon films produced before Golan and Globus took over him.

Sad to hear about the passing of @WalterOlkewicz today. I first saw him in the movie “Making the Grade” and was a fan ever since. Rest in peace, Coach.

rip, Walter Olkewicz, one of the great twin peaks actors, loved him esp in fire walk with me

His son has revealed the dedication required for his final appearance, telling THR: ‘It was his first role in almost 15 years, and he did it all from behind a bar to cover the fact that he couldn’t stand.’

Tributes have been pouring in for the late star.

Actor Treat Williams, who appeared in 1941 with Olkewicz, wrote on Twitter: ‘RIP Walter Olkewicz. My fellow tank crew member in 1941.’ 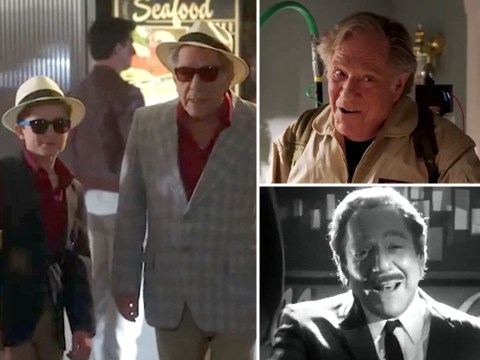 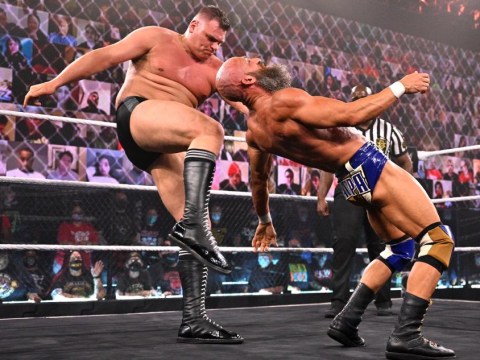 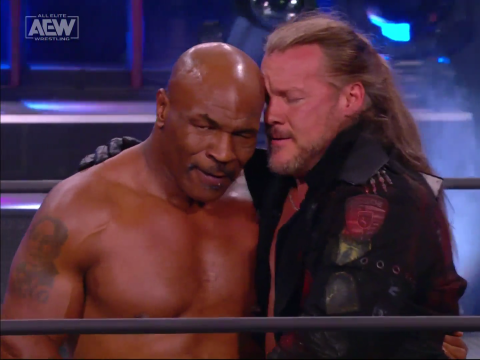 ‘RIP Walter Olkewicz,’ one fan wrote. ‘You’ll always be remembered for your wonderful performances such as Jacques Renault and Jean-Michel Renault in the Twin Peaks world and Nick The Cable Guy in Seinfeld. God bless your soul.’

‘Walter Olkewicz, Twin Peaks and Seinfeld star. RIP a legend,’ one more wrote, while another added: ‘Sad to hear about the passing of @WalterOlkewicz today. I first saw him in the movie “Making the Grade” and was a fan ever since. Rest in peace, Coach.’