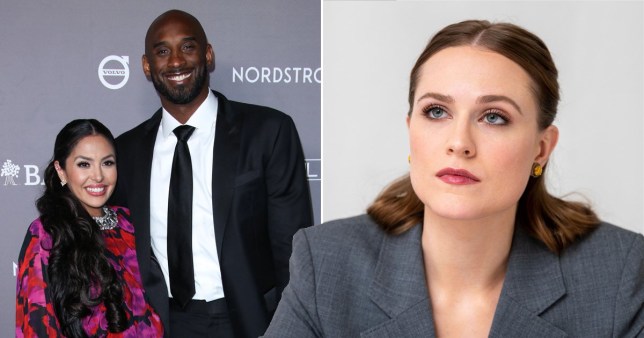 Vanessa Bryant hit back at Evan Rachel Wood for her tweet about Kobe (Picture: Rex)

Vanessa Bryant has slammed Evan Rachel Wood for her ‘vile’ tweet which labelled her late husband Kobe a ‘rapist’.

The NBA star died last year at the age of 41 in a helicopter crash.

Following his death, Wood wrote in a now-deleted tweet: ‘What happened is tragic.

‘I am heartbroken for Kobe’s family. He was a sports hero. He was also a rapist. And all of these truths can exist simultaneously.’

Vanessa has responded in her Instagram Stories, writing: ‘Your false, insensitive, defamatory and slanderous tweet on 1/26/20 is vile and disturbing to say the least.

‘Behaviour like this is part of the reason why innocent black men go to jail for crimes they didn’t commit.

‘An accusation doesn’t make someone guilty. YOU DON’T KNOW THE FACTS OF THE CASE.’

She repeated the same message in response to a similar tweet from film producer Abigail Disney.

In July 2003, NBA star Bryant was charged with sexually assaulting a 19-year-old woman.

Prosecutors dropped the case just before it was scheduled to go to trial, citing the accuser’s unwillingness to testify.

At the time, Bryant denied the allegations, saying he’d had a sexual encounter with the woman, but that it had been consensual.

Bryant died last January, along with his and Vanessa’s 13-year-old daughter Gianna and seven other passengers on the helicopter.

Last month, Vanessa marked the one-year anniversary of their deaths by sharing a message about grief on Instagram.

‘Let me be real. Grief is a messed up cluster of emotions,’ she wrote. ‘One day you’re in the moment laughing and the next day you don’t feel like being alive.

‘I want to say this for the people struggling with grief and heartbreaking loss. Find your reason to live. 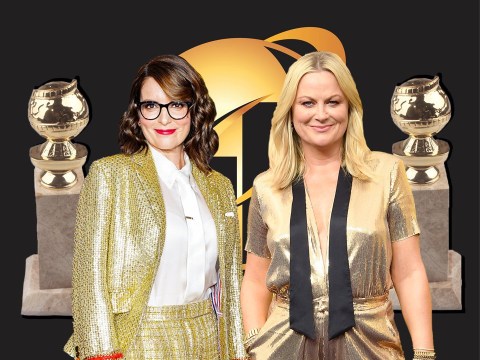 Golden Globes 2021: Nominees, date, time, host and how to watch in the UK 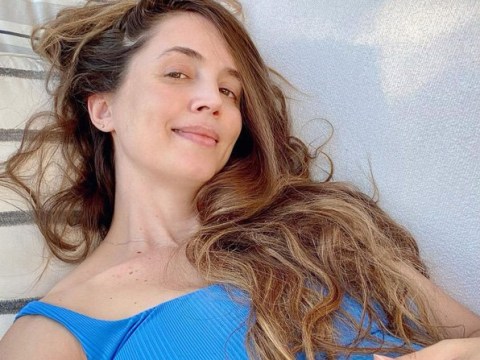 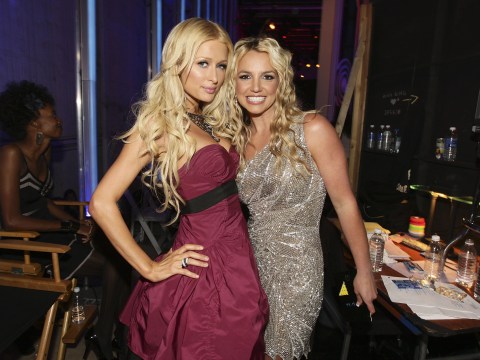 ‘I know it’s hard. I look at my daughters and I try to push through that feeling for them.’

She concluded: ‘Death is guaranteed but living the rest of the day isn’t. Find your reason.’

MORE : Meek Mill apologizes to Vanessa Bryant after she slams him for ‘disrespectful’ Kobe lyric