Wayne Rooney believes that Jadon Sancho’s arrival at Manchester United will be hugely beneficial for the club but warned manager Ole Gunnar Solskjaer that he will now be under greater scrutiny to deliver silverware.

United have agreed a deal in principle to sign Borussia Dortmund winger Sancho for £73million, with the transfer close to completion.

Solskjaer’s side have also been linked with other high-profile players, such as Real Madrid defender Raphael Varane, and United legend Rooney stressed that the manager will now be under greater scrutiny. 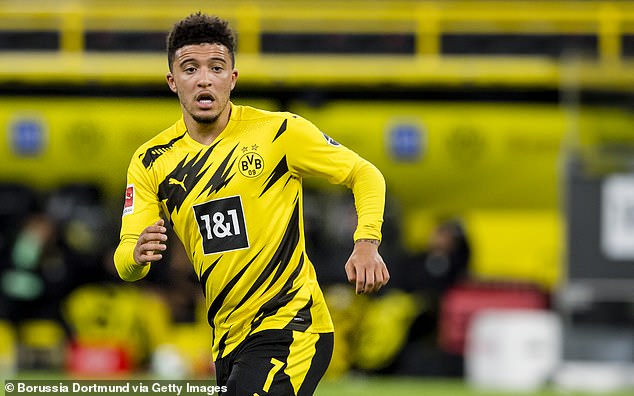 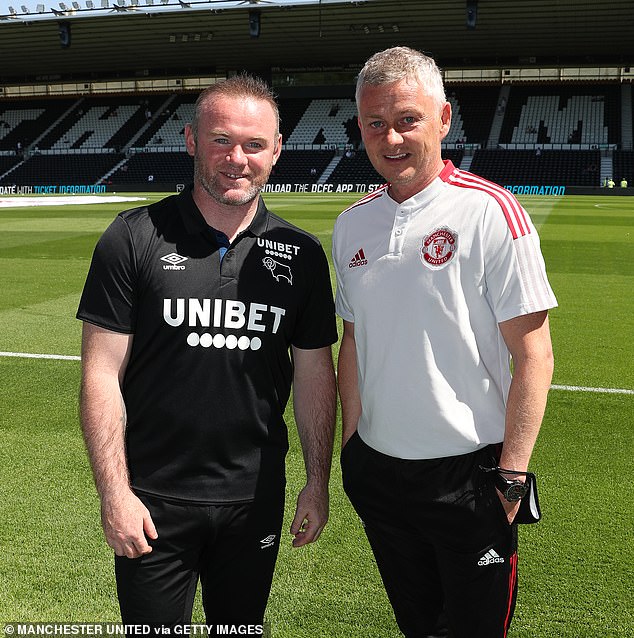 ‘I think there will be a lot of pressure, which there should be with Manchester United,’ said Rooney, as reported by Metro.

‘Sancho coming in, they are rumoured to be in for a few more players.

‘They are in a period now where the fans will be wanting success, silverware, and Ole and his coaching staff will be under pressure to deliver that.’

Rooney spoke of the competition that United will face next season.

He said: ‘(Manchester) City, Chelsea the Champions League winners, Liverpool, there are some very good teams, but you can see with Manchester United they are getting gradually better.

‘I think they will be in a place where they really will challenge next season.’ 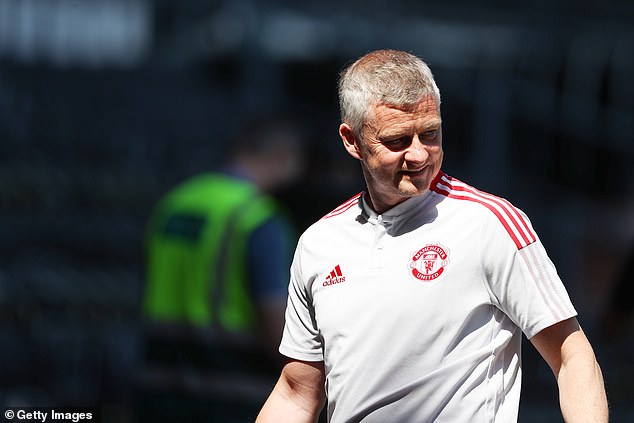 Rooney was speaking after his Derby side were beaten 2-1 by United in a pre-season friendly.

United haven’t won the Premier League title since the 2012-13 campaign, when Rooney was still at the club.

Solskjaer guided United to second place in the league last season but is still awaiting his first silverware as the club’s manager.

Tahith Chong, who is set to join Birmingham on loan, put United ahead against Derby, with youngster Facundo Pellestri making it 2-0. Derby got a goal back through Colin Kazim-Richards but United still managed to prevail.