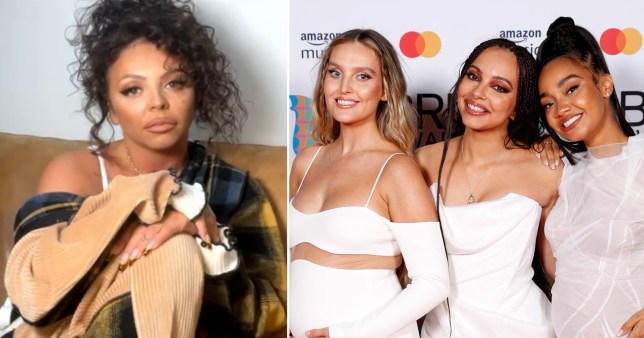 Tensions have mounted between Jesy and her former girl group since she released her debut solo single, Boyz, last week and was accused of blackfishing in the music video.

Blackfishing is a term that refers to someone who changes their appearance to appear Black or racially ambiguous.

An influencer then leaked DMs allegedly sent by Little Mix’s Leigh-Anne Pinnock addressing the blackfishing scandal, and reportedly calling Jesy ‘horrible’ and claiming she ‘cut off’ the rest of the group after she quit last year.

It then escalated when Nicki Minaj, who features on Boyz, hosted an Instagram live with Jesy and defended the star, while branding the singer’s former bandmates ‘jealous clowns’.

Westlife singer Shane hasn’t been keeping up with the details of the feud but did offer some advice on how Jesy and Little Mix should navigate their relationship with her going solo.

Speaking to Metro.co.uk to announce Westlife’s new album, Wild Dreams, the Flying Without Wings singer explained: ‘I think the best thing to do if you’re in a band is you’ve got to separate it to a certain degree and there’s obviously reasons why Jesy left.

‘The best thing to do is to try and support each other because everybody has their reasons to do what they do. The band have to focus on the band and Jesy’s going to focus on her career because this isn’t just about music, it’s their lives and livelihoods.’

Shane, 42, is more than experienced in handling a band member leaving the group, as Brian McFadden famously quit Westlife in 2004 at the height of their fame.

Drawing on his own experience, he recalled: ‘That’s what we did with Brian when he left way back, 15 years ago at this stage or more, we genuinely wished him the best of luck, he had his reasons and that’s it.

‘You’ve got to respect that and try not to fall out but look, I don’t know what the girls are fighting about so it’s not my business personally but that’s the only advice I could give is just focus on yourselves and wish each other good luck.’

Following their hugely successful comeback in 2019 after a seven-year hiatus, Westlife are back with a brand new album, Wild Dreams, and new single Starlight. 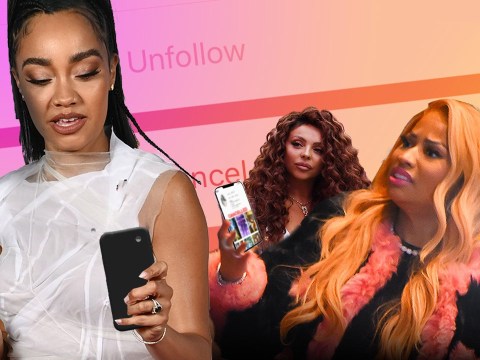 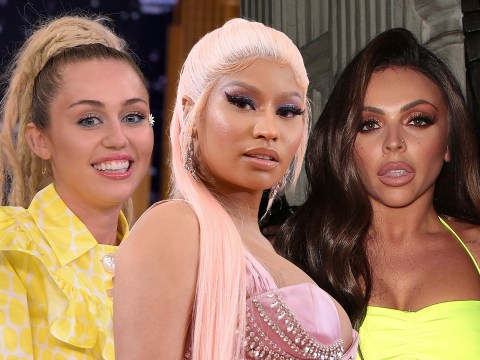 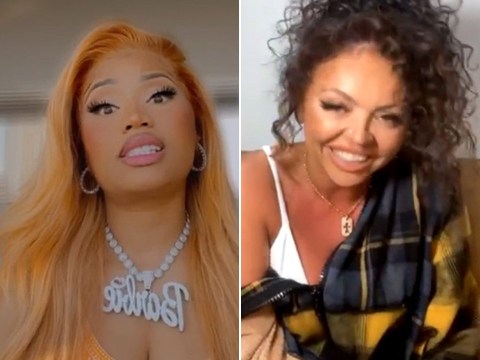 Shane revealed that some of the Irish group’s new songs were inspired by his personal heartbreak; both of the singer’s parents died within nine months of each other during the pandemic, but he has honoured them by channelling his pain into ‘beautiful’ music.

Westlife’s album, Wild Dreams, is out on November 26. Their new single, Starlight, is out now.