There’s a new series taking the world by storm, with Squid Game currently at number one internationally on Netflix.

The South Korean drama has turned heads around the world – and given the subject matter, it’s no surprise.

It’s become a word of mouth hit since being released on September 17, mixing extreme violence and horror with playground games familiar to millions.

The acclaimed nine-episode series stars Lee Jung-jae, Park Hae-soo and Wi Ha-joon, and it’s the first ever Korean series to land at number one on Netflix.

But what exactly is it? Here’s what you need to know.

What exactly is Squid Game? 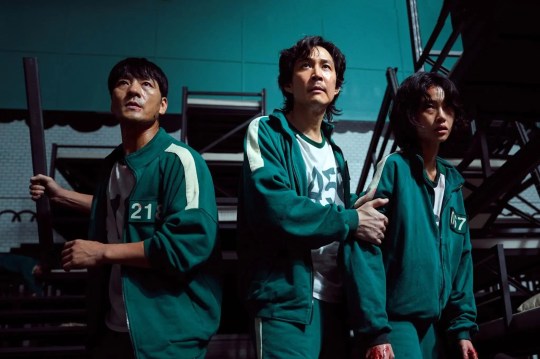 The show has become a global hit (Picture: Netflix)

The Netflix drama follows desperate members of the public as they compete to win millions by taking part in children’s games in a strange tournament.

There’s a cash prize of 45.6 billion won (£28m) at stake if the contestants manage to beat the competition and win.

The only downside is, if they lose they die – in increasingly brutal circumstances.

The new series is one of the most intriguing new show on the platform (Picture: Netflix)

Imagine The Hunger Games crossed with Takeshi’s Castle, horror series Saw and CBBC classic Get Your Own Back and you’re some way close to understanding the dynamic of the new series.

The biting social satire is one of the most intriguing new dramas we’ve seen on the platform in some time – just so long as you can stomach the hyper-violence.

It centers around Seong Gi-hun (Jung-jae Lee) a debt-strapped man constantly on the run from loan sharks, struggling to provide for his daughter and his mother. 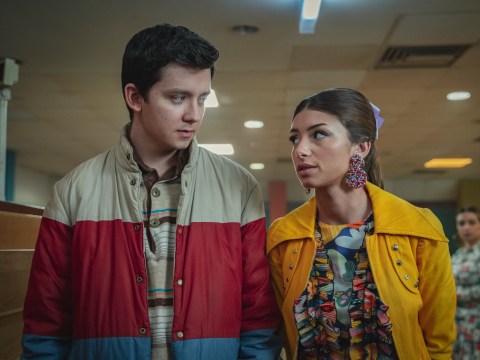 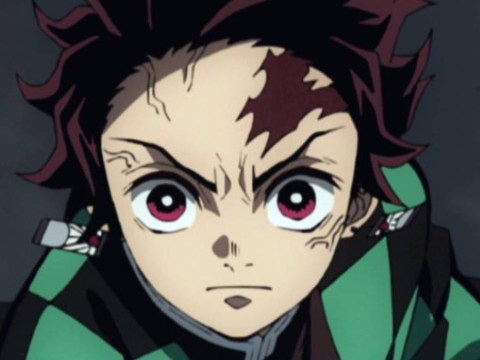 Demon Slayer: When is season 2 released on Netflix? 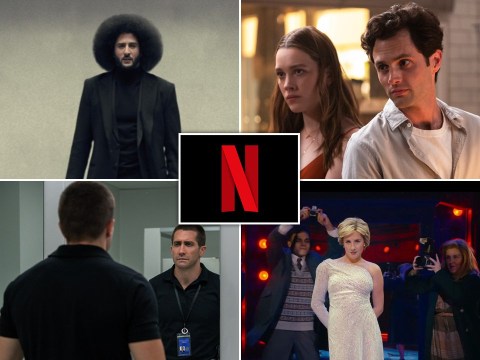 Netflix US October 2021: Best new shows and films to stream

After being approached by a mysterious stranger who informs him about the games, he’s left with little option and begins a journey into the depth of depravit y by taking part in a murderous game of childhood game ‘Red, Light, Green Light’.

The series has hit a huge chord with viewers, and the streamer’s co-CEO Ted Sarandos recently said the series ‘will definitely be our biggest non-English language show in the world, for sure, and there’s a very good chance it’s going to be our biggest show ever.’

Squid Game is available to stream on Netflix

MORE : Sex/Life – aka the Netflix show with the shower scene – is officially coming back for season 2