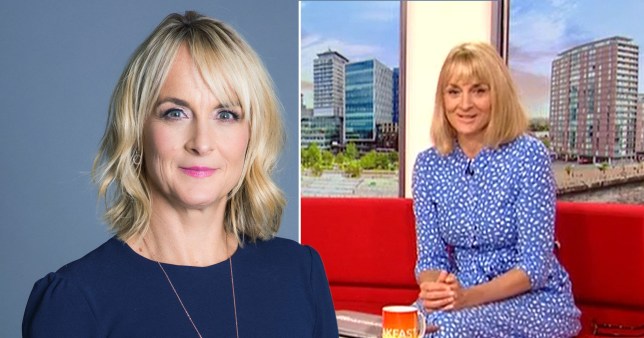 Louise has been on BBC Breakfast for almost 20 years (Picture: BBC)

Very soon, Louise Minchin is to step down from her role as a presenter on BBC Breakfast after quitting earlier this year.

The journalist is leaving after just shy of 20 years on the programme, telling viewers that she has ‘felt part of a huge BBC Breakfast family’ since the beginning.

‘I have decided that is time that I stopped setting my alarm for 3.40 – sometimes when I’m feeling really rebellious, 3.46 – in the morning, and I’m going to be leaving the programme,’ she said when she made her announcement,’ in June.

Many BBC Breakfast viewers are going to sorely miss Louise on the show, having watched her present along co-stars including Dan Walker, Naga Munchetty and Charlie Stayt.

So when is Louise’s final day?

Earlier this month, Louise confirmed the final date that she would be appearing on BBC Breakfast.

The broadcaster’s final day on the programme will be on Wednesday September 15, marking just under two decades since she first took on the role.

‘It would’ve been 20 years in December this year, so 20 years since I very first started Breakfast,’ she said.

Louise added that one of the biggest changes that she is ‘most looking forward to’ will be not having to wake up for her early morning alarm.

Having woken up ridiculously early years on the trot, Louise said that she’ll be able to get up from bed at 9am in the morning once she officially steps down from her position.

Who will replace Louise Minchin on BBC Breakfast?

It’s not yet been confirmed who might replace Louise on BBC Breakfast alongside her soon-to-be former co-stars.

Sally Nugent has been rumoured as a possible candidate (Picture: Karwai Tang/WireImage)

However, that hasn’t stopped people from speculating over who might be an apt replacement.

Some names that have been thrown into the mix include newsreader Sally Nugent, Ruth Langsford and Bill Turnbull.

A job vacancy for a chief presenter on BBC Breakfast was recently advertised on the BBC website, stating in the description that the successful candidate would ‘work with Dan Walker, Naga Munchetty and Charlie Stayt on the UK’s most watched morning show’. 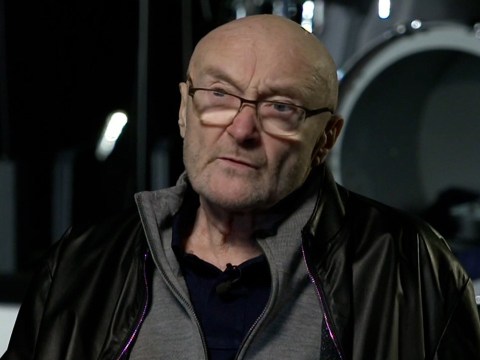 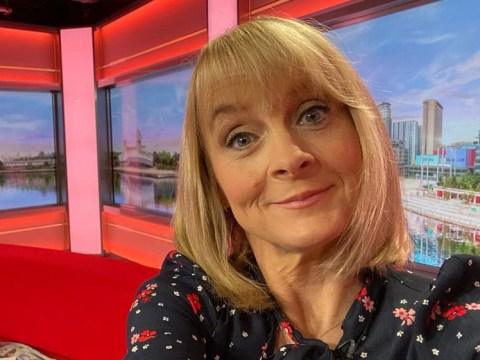 Who is replacing Louise Minchin on BBC Breakfast? 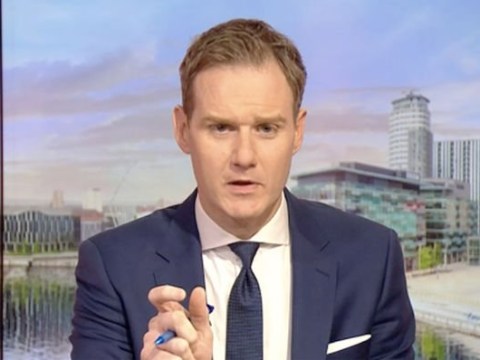 A Twitter user responded to the job advertisement, tagging Louise as they tweeted: ‘VERY big boots to fill.’

‘Only size 5 and a half honest,’ Louise joked in response.

BBC Breakfast airs every day from 6am on BBC One.