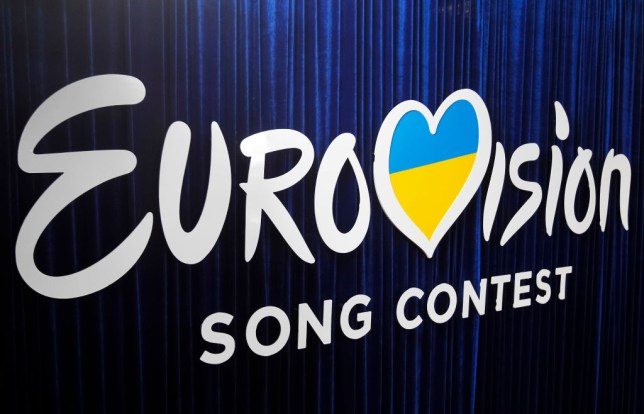 The Eurovision Song Contest will air tonight, promising another year of extravagance, excitement and extremely confusing acts – a song about Meghan Markle’s hair or space wolves, anyone?

People tune in across Europe in their millions to see the best music their neighbouring countries have to offer and then they cast their votes.

And if you want to take part with your friends, download our sweepstake kit to make a night of it.

For many viewers watching at home, it’s fun to see which celebrities will represent their country and announce their nation’s votes.

Who will read the results for the UK this year?

Who will read the Eurovision results for the UK this year?

TV presenter and Strictly Come Dancing 2021 star AJ Odudu has been confirmed to represent the UK in announcing the results this year.

AJ is set to make history in the role as the first spokesperson to present the UK jury’s twelve points from the North West – with her due to appear live from Salford.

She said recently: ‘Hello, this is Salford calling! I’m beyond excited to be the first Eurovision spokesperson to present the UK jury’s douze points live from the North West.’

In the past, Amanda Holden, Rylan and Richard Osman have all delivered the UK’s scores.

Fans can expect to see AJ later on in the evening, as results get called near the end of the four-hour broadcast.

The Eurovision Song Contest airs from 8pm on BBC One.