The former Brighton defender signed a five-year deal with the Gunners after impressing Mikel Arteta during his loan spell with Leeds and his 2019-2020 campaign with the Seagulls.

However, Gallas has questioned Arsenal’s logic after Manchester United were able to purchase the likes of Raphael Varane for less. 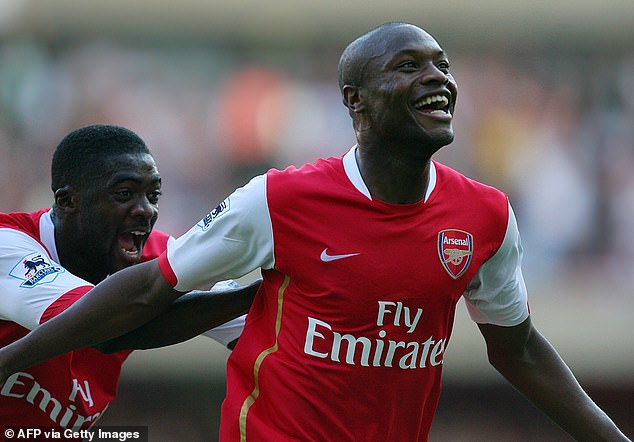 Manchester United and Real Madrid agreed agreed a £42m fee, including £34m up front and £8m in add-ons for Varane .

The 28-year-old’s contract at the Bernebeu was set to expire next summer, meaning United got him for a price well below what his market value would have been 12 months previously.

Speaking about the difference in prices between White and Varane told GentingBet: ‘It’s difficult for me to understand why Arsenal spent £50million on a player who is yet to prove himself at the top level and at the same time Manchester United can spend around £40million on Varane. 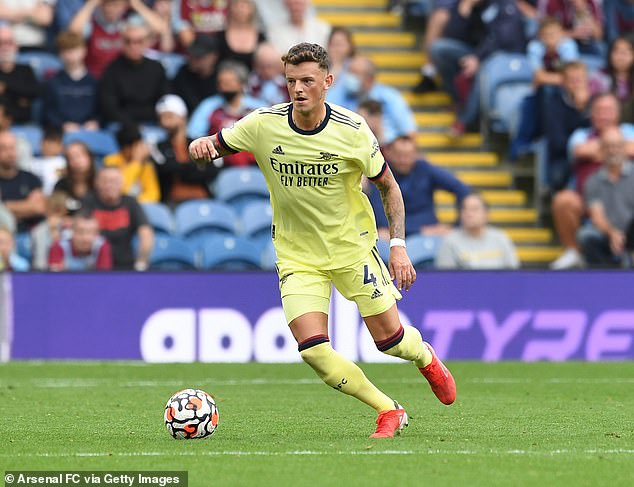 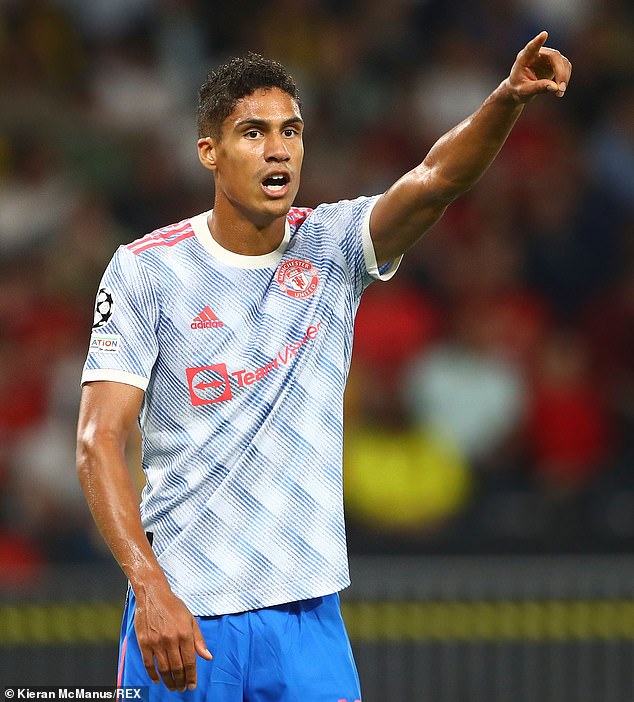 ‘You have to explain to me how it’s possible. Perhaps it’s partly because Ben White is English.

‘Varane is a different class player compared to Ben White. Ben White is still young. As I said, he hasn’t proved anything yet. How can you put a £50million price on him, you know?

He went on to say: ‘I respect him. I don’t know him. I respect him and I hope he will be the great player, but he hasn’t proved anything yet. You can’t compare Ben White and Varane, I’m sorry. It’s not possible.

‘It’s not because he’s a fellow Frenchman that I’m talking like this,’ he added. ‘He comes from Real Madrid. He didn’t come from Brighton, with all respect to them.’