Wolves boss Bruno Lage is already planning an overhaul of his squad this summer which he believes is essential if his side are to repeat their push for European qualification next season.

Lage’s men head into the final week of the season likely to have to settle for seventh place, and with a major question-mark hanging over the future of Ruben Neves amid links to Barcelona.

Sunday’s Premier League clash with already-relegated Norwich could prove Neves’ last appearance at Molineux while a number of other major moves are likely at the club over the coming months. 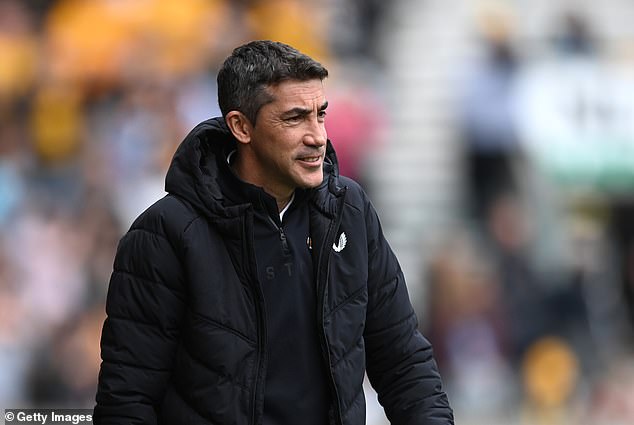 Lage, who is preparing to return to the dugout after a spell out with coronavirus, said: ‘We have the top six and West Ham in front of us and we can see some of those teams are preparing big budgets and big transfers to improve their game.

‘If we want to continue at this level we need to rebuild and build a strong team, and change a little bit the philosophy of the way we play.

‘The hard task for me is to identify which group will stay here, which players will go, and to rebuild the next Wolves team. 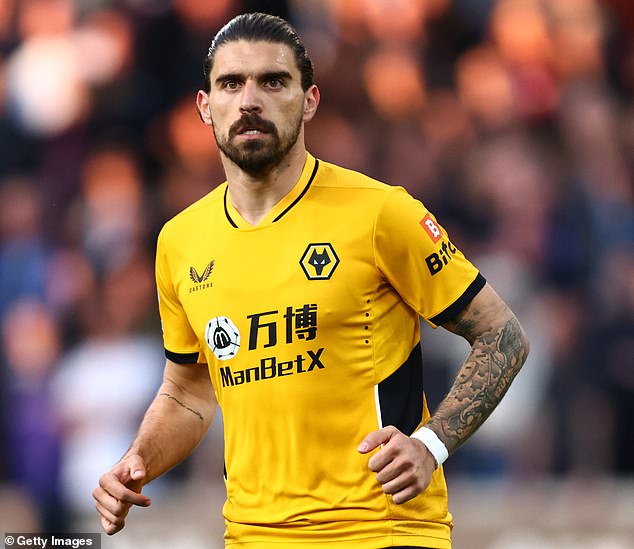 ‘It is going to be a hard task because we need to find the right players at the right price.’

Romain Saiss, another player set to leave this summer, will miss out against the Canaries with a foot injury, while Daniel Podence, Nelson Semedo and Max Kilman are also still unavailable.

After the midweek mauling by Manchester City, Lage has stressed the importance of his side finishing the season on a positive note in order to instil confidence in supporters that their stellar early season form was no aberration.

‘I prefer to finish (the season) with the feeling that we can do more,’ added Lage. ‘The first two-thirds were amazing and we challenged ourselves since February and are just not happy with what we did.

‘We got everyone to talk about Wolves to fight for the Champions League, and at the end of March to fight for (Europe), and now we need to end the season in the best way.

‘I don’t want to make any memories of the season at the moment.

‘I want to put all our energy and focus on this game – we have points in front of us and I want us to finish the season with the right image.’ 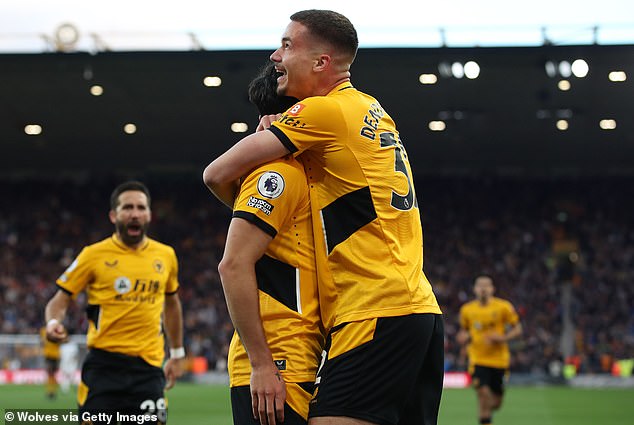 Wolves last conceded five in September 2019, losing 5-2 to Chelsea in the Premier League