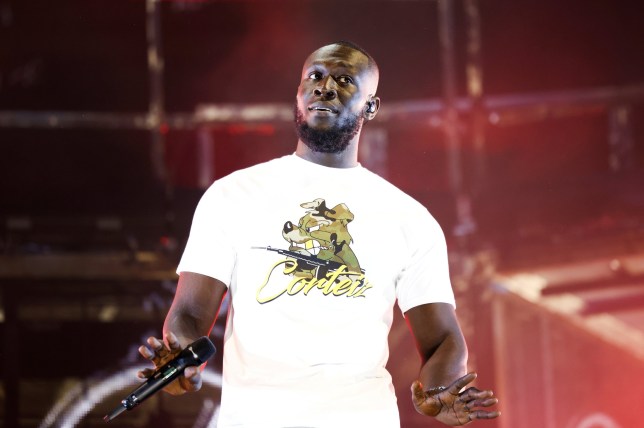 Will Wolves find the next Stormzy? (Picture: Reuters)

We bet a Premier League club launching a record label wasn’t on your 2021 bingo card (along with pretty much everything else that’s happened this year), but it’s dang well happened.

This week the Wolverhampton Wanderers became the first UK football club to launch a record label with Wolves Records, in a mish-mash of sport and culture that, weirdly, in this age, probably makes more sense than one may have initially thought.

Bolstered not only by the bulging pockets of an English football club but by music industry backers lending their clout, under the umbrella of Warner Music UK’s Alternative Distribution Alliance, the main game is to use the club’s global audience to find The Next Big Artist.

Peter Rudge has managed icons including The Rolling Stones and The Who over his lengthy career, and now, as strategic consultant, he’s merging his love of the West Midlands club (after all, Rudge’s company is called 5-1 Productions, named after the scoreline of a Wolves v Arsenal game) and nurturing emerging talent in a bubbling and heady mix that may change the inner mechanisms of the music industry.

Speaking to Metro.co.uk on the unprecedented launch, Rudge insisted this is ‘no gimmick’ and that Wolves have gathered a hot team of industry power players, including producer S-X, who’s worked with the likes of Chance the Rapper and Childish Gambino, to deliver.

‘The opportunity is enormous for any act. We want to start locally and reinvest in the local community,’ Rudge tells us. ‘I think it will be the first of many, I think other clubs will see this opportunity and follow suit.’

Peter, centre, with Mick Jagger, managed the likes of The Rolling Stones in his storied career (Picture: Graham Wiltshire/Getty Images)

Musing on the sheer power of a Premier League club’s reach, he goes on: ‘The sky’s the limit in what we can achieve and the talent is the base of the pyramid.

‘Signing the next Stormzy or the next Coldplay is what we look for. That’s how we want to do it.

‘This isn’t a gimmick. This has all been thought through.’

With the club ‘putting its money where its mouth is’, Wolves Records is already inviting track submissions from local, national and international solo acts, bands and producers.

Rudge wouldn’t have thought only a few years ago a football club launching a label would be a thing, but now he believes it makes complete sense, especially when you have players with remarkably huge social media followings (case in point Cristiano Ronaldo, who has an eye-watering 347million Instagram followers).

While he may brand the art of finding ‘the next Stormzy or Coldplay’ an ‘imprecise science’, Rudge muses there is nothing more satisfying than taking a new artist from a dingy underground club to performing in a stadium, which is clearly the kind of high hopes he has for whoever signs with Wolves.

He explains of the club’s ‘brave and strategic move’: ‘Since the advent of the internet and the new digital landscape, and the influence the social media platforms have in terms of connecting with the public now, in some ways it’s a natural. It’s an obvious fit. 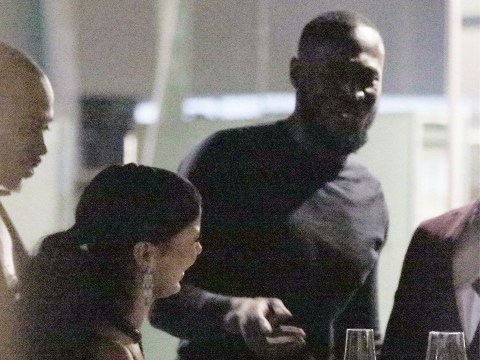 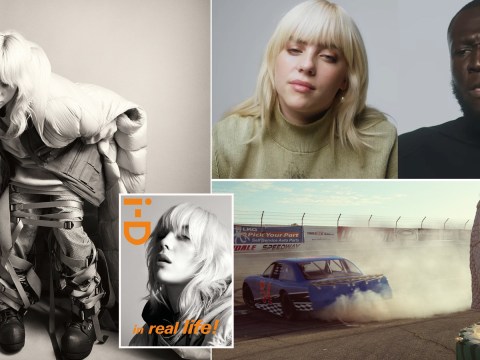 ‘The twin pillars of most kids’ lives in the UK are football and music. You live vicariously through your heroes in both genres.

‘It is a product, both music and football, and it needs to be promoted and marketed. In this day and age, there is an infrastructure at the disposal to reach anyone in the world.’

We suppose the only thing left to do is watch this space.

MORE : Rihanna slays in black lace and sheer stockings as she rocks up to taping of her star-studded Savage X Fenty Vol. 3 fashion show