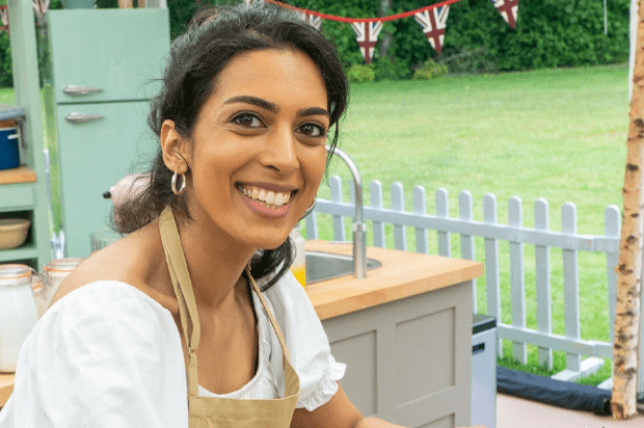 There are few TV shows more joyful than the Great British Bake Off – but somehow even that has had trolls coming out of the woodwork.

Despite the bakers themselves celebrating unity and always being eager to help each other out, the contestants have faced plenty of nasty comments and it seems the reaction to last night’s finale was no different.

The issue this time around? Some people have been taking issue with the way finalist Crystelle celebrated when she’d done well in a bake.

Crystelle, who became known for her absolutely beautiful bakes and despising the technical challenges (we can’t blame her in the slightest there) won over judges Paul Hollywood and Prue Leith on multiple occasions but often seemed shocked when she was told she’d done well in a challenge.

There might have been a gasp, she might have even placed her head in her hands – all very normal reactions to doing well in something that means a lot to you.

But, while there was plenty of love sent Crystelle’s way, there were also far too many comments on social media branding her ‘annoying,’ ‘over the top’ and ‘overreacting’.

First off, the Bake Off seems like a deeply stressful situation and anyone’s emotions would be majorly heightened trying to bake in a massive tent against the clock and with Paul breathing down their neck.

What a time for Crystelle to land her first Technical Challenge win of the series! ðð #GBBOFinal pic.twitter.com/cLbVUjbjpg

Second of all, isn’t it funny how none of the men received those kinds of comments?

Most importantly though, why is it anyone else’s business how someone reacts to good news?

Would you have preferred Crystelle to be quieter? Meeker? More graceful?

Why on earth should she have to tone down her reactions, on what are potentially some of the best days of her life, just because Keith from Stevenage decided she was ‘over the top’?

This series would have been way less fun without big personalities like Lizzie and Crystelle (Picture: Channel 4)

Plus, if Crystelle hadn’t been shocked and had been confident in her abilities, there’s no doubt that people would have taken issue with that too. She would have been dubbed ‘arrogant’ and ‘too self-assured’ – so really, how can she win here?

It’s happened countless times before, even when we just focus on the Bake Off. Ruby Tandoh (series four) faced vile hate online, while Candice Brown (series seven) was forced to speak out following death threats – as was Laura Adlington (series 11) a few years later.

It got to the point that Bake Off and the judges have started having to issue warnings before the show even airs to preempt and discourage any nastiness from trolls.

Instead of tearing them down, we should be celebrating women on TV, especially those with big personalities.

This series would definitely not have been as fun as it was without the likes of Crystelle and Lizzie, both of whom were incredible bakers (and often pitted against each other by viewers) but more than that, just seemed like a hell of a lot of fun. 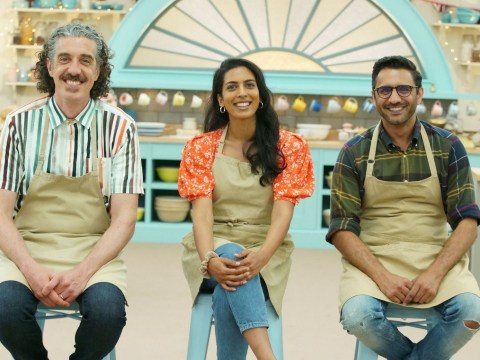 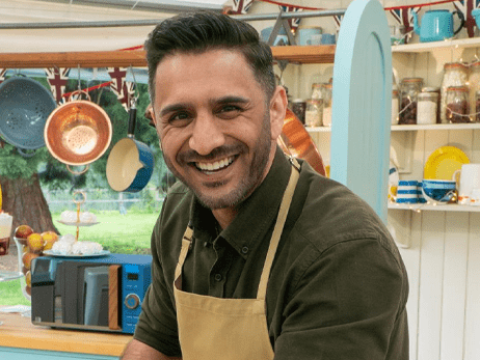 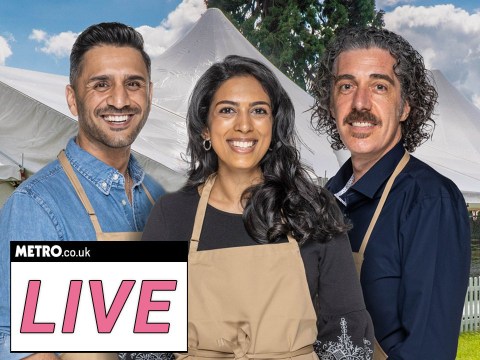 In the year of our lord 2021, it’s still far too common to see the entertainment industry dominated by men. To use just one example, last year’s Big Fat Quiz of the Year featured no female comedians.

Being a woman in the entertainment industry, or even a woman just making an appearance on TV for a few weeks in the Bake Off tent, looks more and more unpleasant by the day as hateful comments constantly roll in.

It wouldn’t surprise me if it puts women off pursuing careers in entertainment, or if women were put off from applying to the Bake Off due to the negativity they’ve seen female bakers before them face.

So rather than judging women for taking up too much space, or being too ‘over the top’, maybe – just maybe – you could take a step back and say something nice instead.

MORE : Bake Off 2021: Final loses viewers compared to 2020 but still second-biggest ever for Channel 4