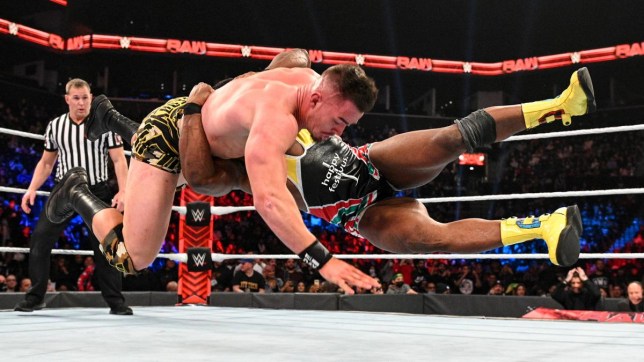 The champ retained in a great main event (Picture: WWE)

WWE Raw saw Austin Theory get a huge shot at Big E and the WWE Championship during an eventful night in Brooklyn.

On an evening where Seth Rollins was attacked by a fan following a segment partway through the show, the action in the ring was entertaining with boss Vince McMahon making several appearances backstage.

McMahon started the show as he ordered Sonya Deville and Adam Pearce to find out who stole his $100,000,000 egg – which was given to him by The Rock and featured in movie Red Notice.

The chairman insisted whoever found the culprit would be awarded a WWE Title shot, which led to some skits throughout the evening with wrestler franticly hunting backstage.

In the end, Sami Zayn revealed Austin Theory was behind it, but Vince told the former that ‘nobody likes a snitch’ and instead gave the thief the opportunity.

He made the most of his moment in the spotlight, battling Big E in a very strong main event with the gold on the line.

In the end, Rollins and Kevin Owens – who had both made their way to ringside – played into the ending, providing a distraction which cost Theory and gave E the win, before he laid out Seth and shouted at both his rivals.

The bout was strong, and it doesn’t seem like the last fans will see of the challenger in these spots – although Big E was absolutely the right winner here, with so much still to explore in his blossoming title reign.

Before we get into the show properly, one incident should be addressed which saw Seth Rollins attacked by a fan during the show.

Metro.co.uk was in the building at the time – more details are available in the link above – and WWE revealed in a statement: ‘WWE takes the safety of its performers very seriously.

‘The individual who attacked Seth Rollins has been turned over to the NYPD and will be prosecuted to the fullest extent of the law.’

The incident occurred after Rollins – who was hugely popular with the Brooklyn crowd as fans in the Barclays Center loudly sang his theme song – came out to brag about being the sole survivor on the men’s Raw Survivor Series team on Sunday.

He ran down his teammates for being eliminated in various ways, and was set for a match with Finn Balor but they ended up brawling before it could get underway.

The first match of the night saw Riddle – dressed like Randy Orton with a fake goatee – beat Dolph Ziggler in a very entertaining opener as he got the RKO for the win.

Becky Lynch trashed the crowd for their disrespectful chants at Survivor Series and their love for her brutal bout with Charlotte Flair as she delivered a phenomenal promo.

She also had a backstage interaction with Liv Morgan, who slapped her hard after hearing enough of her taunts.

Bianca Belair hyped herself up before beating Tamina with the K.O.D. in a fun but brief encounter.

After the bell, Doudrop went on the attack and seemingly aligned herself with Tamina and Natalya, at least for the evening.

Later, The Street Profits faced AJ Styles and Omos in an entertaining match, with the ending coming as Angelo Dawkins used a fire extinguisher, drawing the DQ.

We had some 24/7 Title nonsense, with Cedric Alexander first beating Reggie for the gold in an actual match, before Dana Brooke pinned him and none of the men wanted to take the gold from her.

In a fantastic match which left the live crowd delighted, Bobby Lashley beat both Rey and Dominik Mysterio after withstanding a double 619 and back-to-back Frog Splashes. 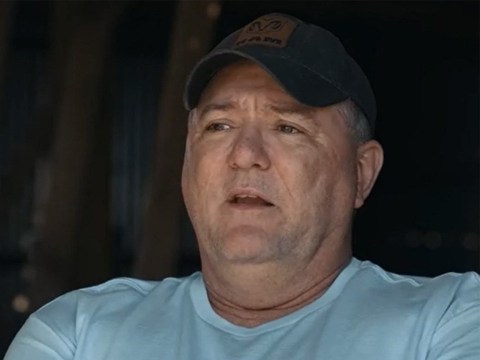 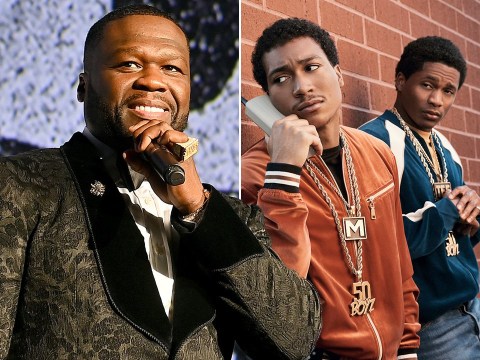 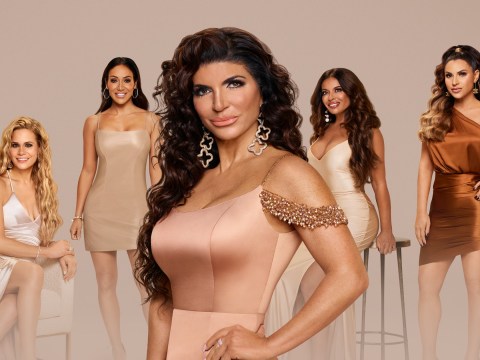 We’re not sure if it was on-air or during a break, but the match also saw Rey hit his late friend Eddie Guerrero’s signature poses to the delight of the live crowd.

The resulting match was great, with the Archer of Infamy winning to keep his grip on the championship.

*WWE Raw airs Monday nights at 1am on BT Sport 1.