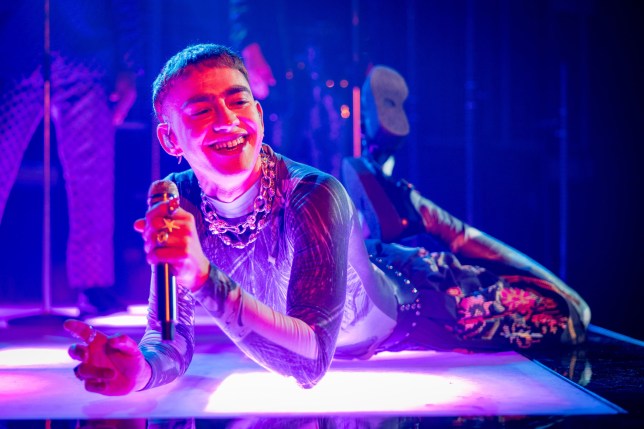 Olly Alexander isn’t worried about the BBC complaints over Years & Years’ racy performance – in fact, it’s only made him want to be ‘more sexy’.

However, some viewers found Olly’s set to be ‘overly sexualised’ and the corporation received 179 complaints.

Reacting to the controversy, Olly told Metro.co.uk: ‘Exactly, I’m just going to have to push it even more next time and I have to say, if you think that was too sexual, you probably shouldn’t come to the show, they might have a heart attack.

‘It’s kind of amazing, I loved it, honestly.’

The 31-year-old said he hadn’t been contacted by the BBC about the complaints but gave them ‘credit’ for ‘supporting [their] vision’ with the performance and also defending them.

‘I understand, it’s a bit of a risk in some ways – I don’t see it like that – I just think we put on an amazing show. Credit to the BBC for supporting us through it.’

Clearly taking it on the chin, he then quipped: ‘How amazing – it’s hard to be this sexy. I’ve done my job well if I’m getting complaints.’

Olly is releasing his first album as a solo act under Years & Years after his bandmates departed the group in March 2021.

‘I didn’t really see myself doing a solo thing at all, it’s funny because I think over the 10 years we’ve been together, life just happens and you just grow and want different things,’ he said of the split.

‘That was one of the main reasons and it’s like, we’re divorced but still happy.’

Night Call, which is out today, chases hedonism with Olly reflecting on past hook-ups alongside upbeat dance tracks.

It’s a fun album that will have you looking for the nearest dancefloor pronto and one which rescued Olly from sheer boredom during the first lockdown in 2020.

He explained: ‘I honestly had the best time making it and I made most of it during lockdown really in between restrictions when everything was just chaotic and scary, but making music was my escape and I really cherished my time going to the studio and dancing around.’

Sharing the inspiration behind the tracks, the pop star added: ‘It made realise I was feeling low, I was missing intimacy and sex.

‘I was living alone and had been single for the past few years and as I’d been touring on the road and working, not having many long relationships just some hook-ups and random encounters and I really didn’t know what I wanted.

‘Having all that time in isolation made me think, “What do I want?”, relationships that I’ve had and what relationships do I want to have. It really pushed me to just write songs about it.’

Olly’s favourite song on the album is Consequence, which many can no doubt relate to when it comes to relationships, but it was also a little painful for the singer due to one particular memory.

‘I had a conversation with someone and they used the word “inconsequential” referring to our relationship but it was weird – maybe it was a slip of the tongue but that hurt me,’ he admitted.

‘It made me think about consequences and I really wanted to have a song where I’m saying to all the people who’ve done me wrong, you know what, you’re going to get what you deserve, there’s consequences to every action so you’d better watch out. 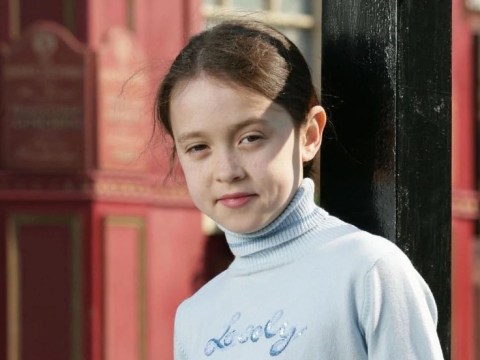 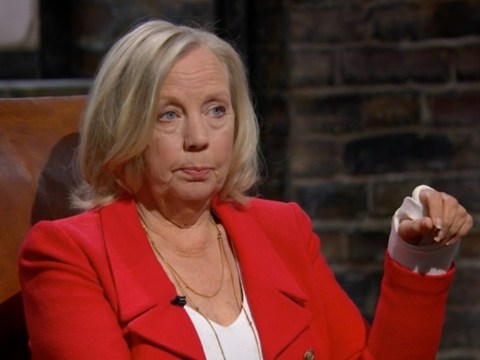 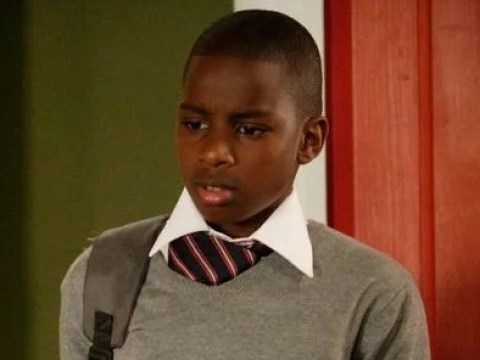 ‘Writing that song was really fun because it’s obviously tongue in cheek but there’s an assertiveness to embody,’ he said.

With the new album, the It’s A Sin star is going it alone for now but he does still hold fond memories of Years & Years as a group, as he reflected: ‘Some of the Years & Years songs I wrote in my early 20s and I’m so attached to those but I still have so much left to write.’