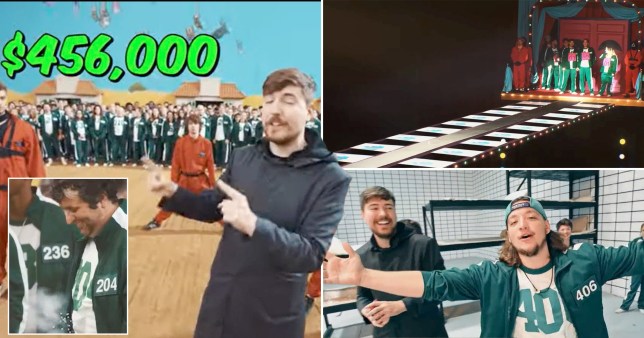 Squid Game received a lot of love from fans worldwide following its release on Netflix, and now one Youtuber decided to bring the children’s game to life.

American vlogger Mr Beast- real name Jimmy Donaldson – hosted his own version of the Korean drama, after spending $1million (£742,000) replicating the set and clearly it was money well spent.

The survival thriller, which made its debut on the streaming platform in September this year, revolves around a large group of contestants in deep financial debt compete in deadly playground games in a bid to win 45.6 billion won (£28m)

In the 25 minute YouTube video, the eager contestants are taking part in the iconic red light green light game, which was introduced in the first episode.

The participants are also seen playing the marbles and glass tile game, but it all comes to a head with an intense musical chair showdown, which concluded the one-off special.

Squid Game is on course to become the hit series of 2021 (Picture: YOUNGKYU PARK/Netflix)

The horror fiction had over 111 million viewers tuning in to watch the programme in the 28 days since it was release, beating the viewership of Bridgerton, which was released at the end of 2020 and commanded 82m views during the same time frame.

However, fantasy horror, Hellbound recently swooped in and nabbed the title.

In a letter to shareholders, the streaming giant said: ‘Released on September 17, Hellbound has become our biggest TV show ever. 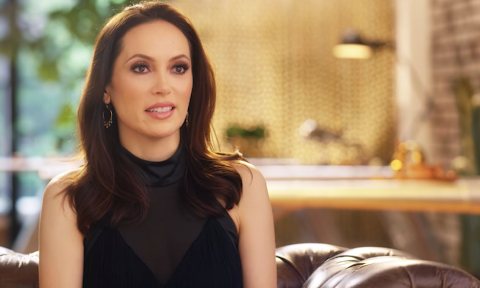 Selling Sunset: What happened to the $75 million dollar house? 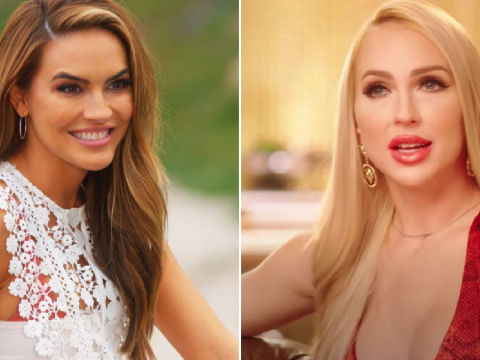 Is Selling Sunset real or scripted? Here’s what the cast have said 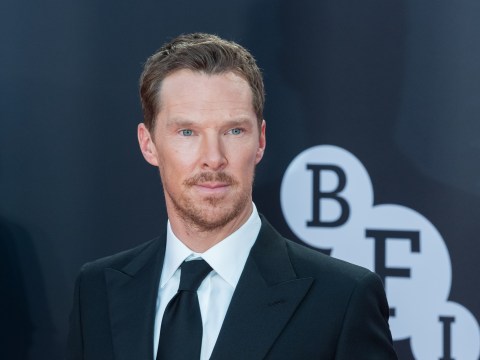 ‘A mind-boggling 142 million member households globally have chosen to watch the title in its first four weeks.’

Season 2 of Squid Game is officially in the works, as show creator Hwang Dong-hyuk confirmed the long-awaited news early this month.

Squid Game is available to watch on Netflix.

MORE : Selling Sunset: What happened to the $75 million dollar house?